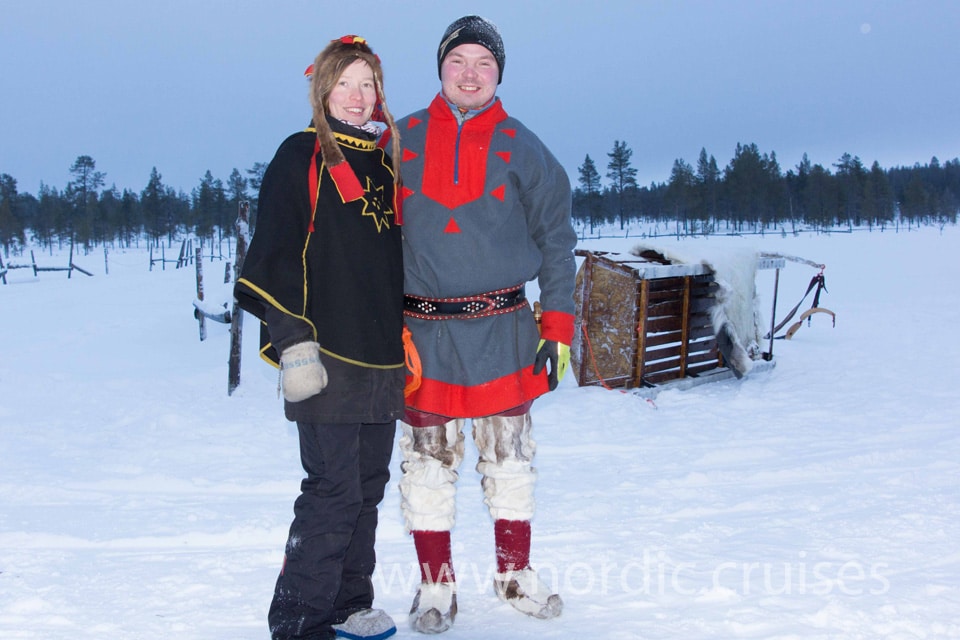 One of the most fascinating aspects of embarking on Lapland tours is the opportunity to experience the unique Sami culture of Finnish Lapland’s indigenous people.

Who are the Sami?

The Sami are Lappish people who are indigenous to the far north of Europe, including the Arctic regions of Finland, Sweden, Norway, and the Kola Peninsula of Russia. They are recognised and protected as Scandinavia’s only true indigenous people.

There is evidence of settlements existing in traditional Sami lands in Lapland more than twelve thousand years ago. 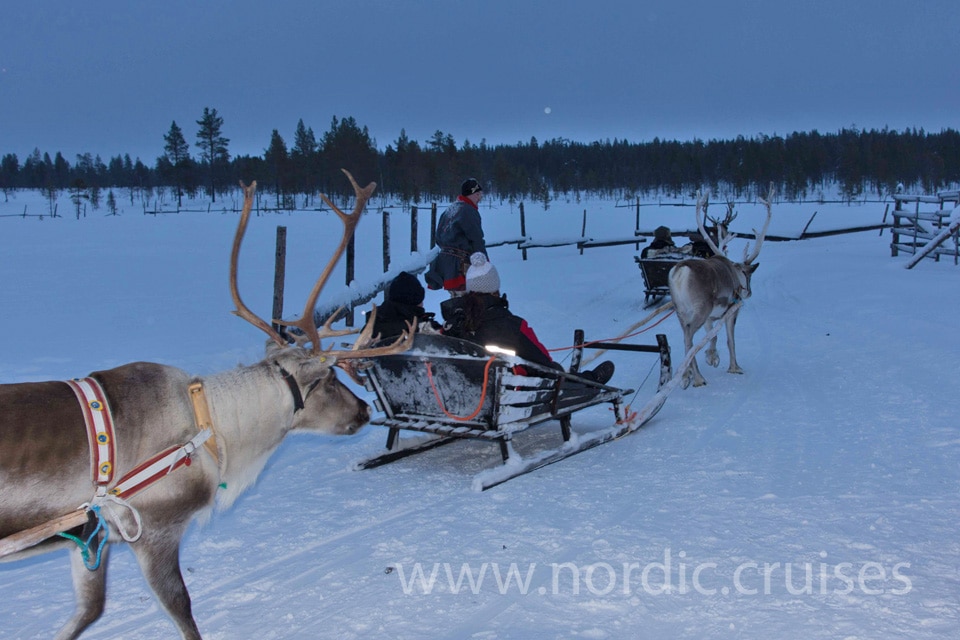 Sami culture is fascinating and unlike any other on Earth. Lapland’s people of Sami heritage have rich cultural traditions, and they are very closely connected with their lands and natural environment.

Finland’s Sami population numbers just nine thousand people, and their endangered culture and language are preserved by the parliament of Inari, in Lapland, which is the Sami capital.

Reindeer herding is intrinsic to Sami culture. Both in the wild and in farms, reindeer calves are born in May, which is the start of the Sami year. Fishing and hunting are also important Sami traditions, and people pick wild berries and mushrooms during the summer months. Sami food is locally sourced and fresh, with reindeer, salmon, game, wild birds, potatoes and berries featuring heavily in local diet.

The Sami speak a language that is a member of the Uralic languages (alongside Finnish, Hungarian, Estonian, and Norwegian). There are nine Sami languages that are closely related; Sami people can understand their nearest neighbours’ languages but not those from farther afield. The Finnish Sami people have their own unique dialects.

Sami have a strong belief in Shamanism and the supernatural. The Northern Lights feature heavily in Sami stories, beliefs, and tales. 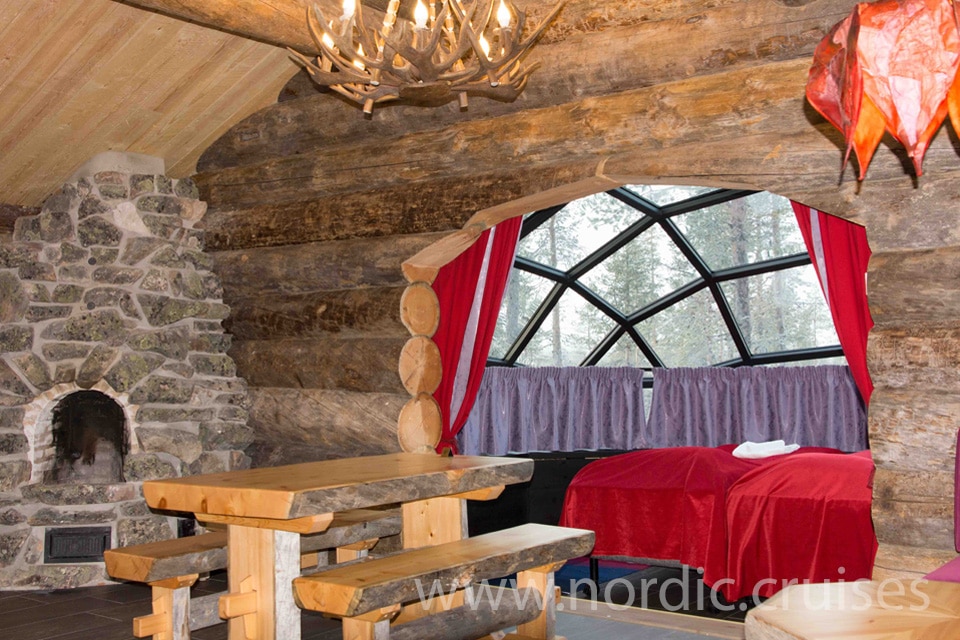 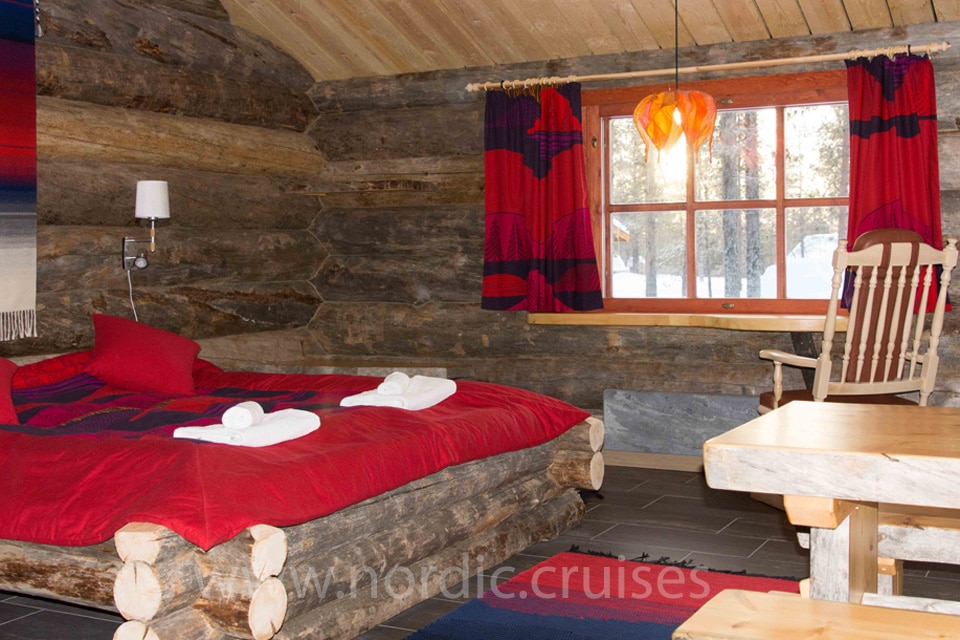 There are seasonal attractions for experiencing Sami culture: 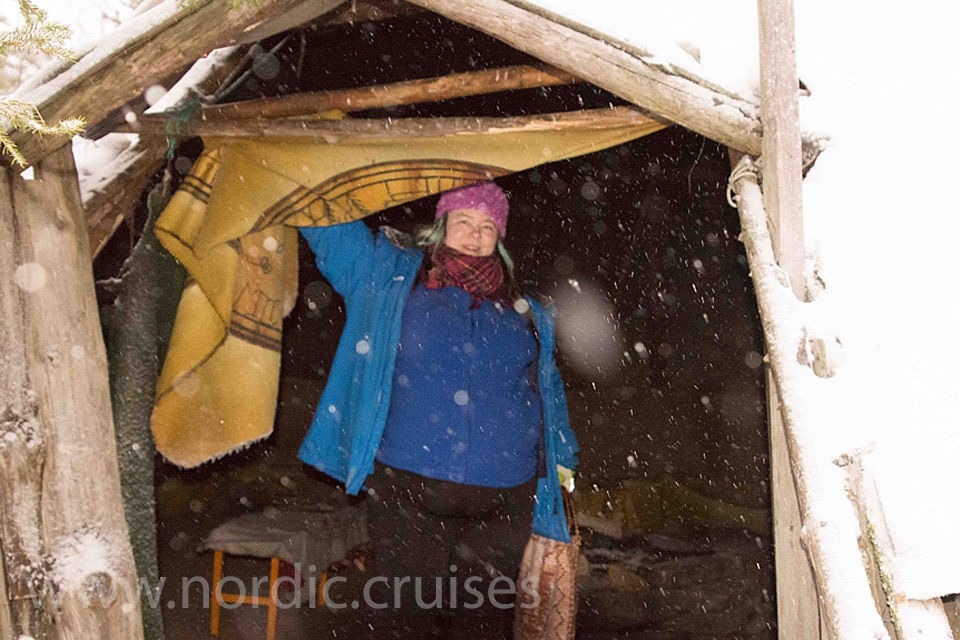 The Sami region of Northern Lapland is an amazing place to take a holiday that is unlike any other. Not only can you experience the truly magnificent landscape of the Finnish Arctic, but you can discover these beautiful Lapland people and their culture that seems untouched by the passing of time.

Contact Nordic Cruises today to learn more about Lapland tours and holidays to Lapland – it’s a wonderful place to visit any time of year. 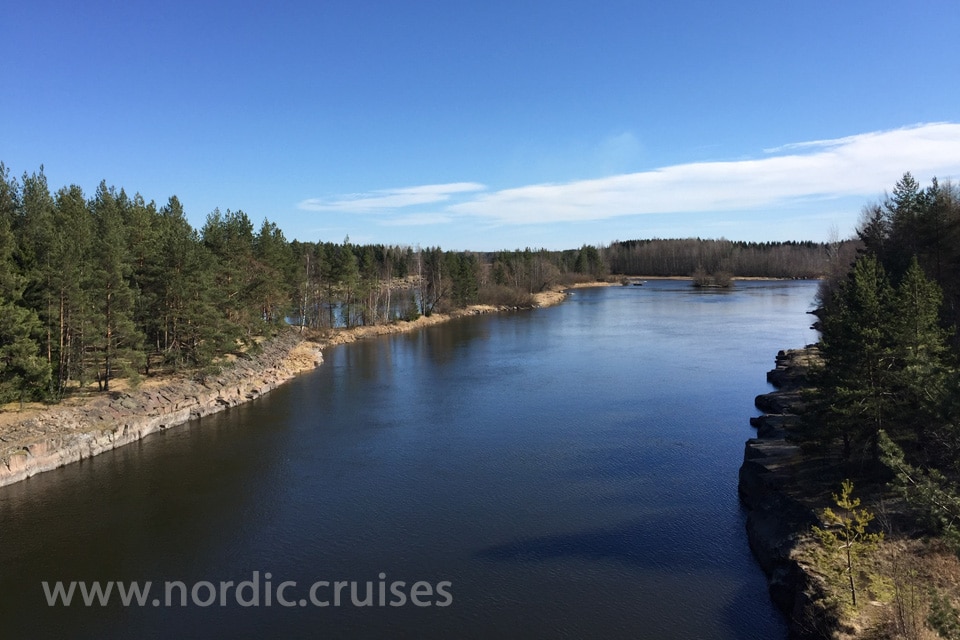