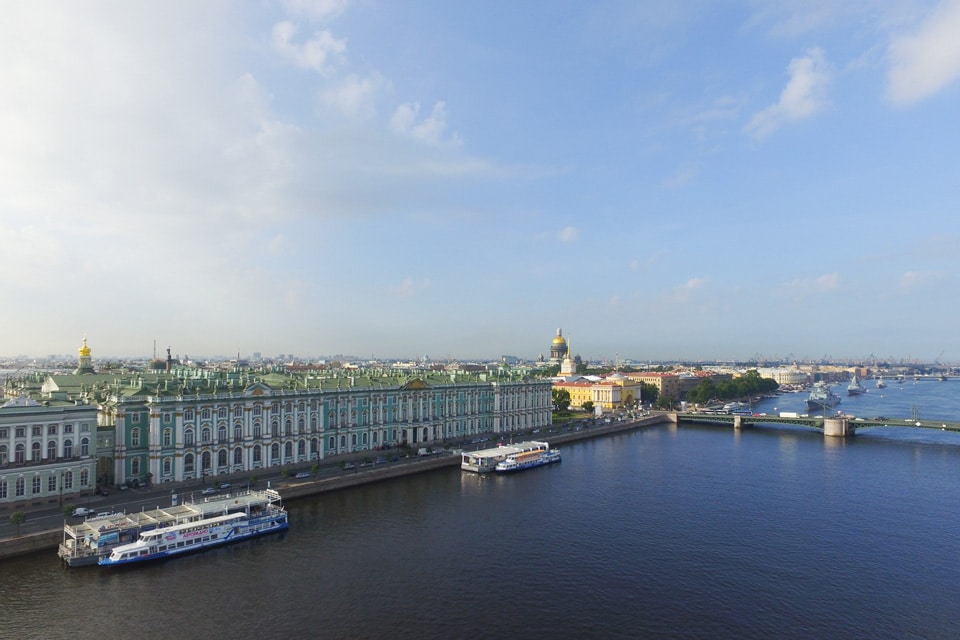 Travel to St. Petersburg and stroll along the banks of the Neva River to see the magnificent Winter Palace. Originally constructed for Empress Elizabeth, daughter of Peter the Great, she died before the palace was completed. As a result, Catherine the Great and her successors were the first inhabitants of this glorious residence, which became the primary home of the Russian Tsars after 1760. In 1837, a fire ravaged most of the Winter Palace rooms. The building was subsequently renovated and expanded. Altogether, the buildings now house the world-renowned collection of the Hermitage Museum. 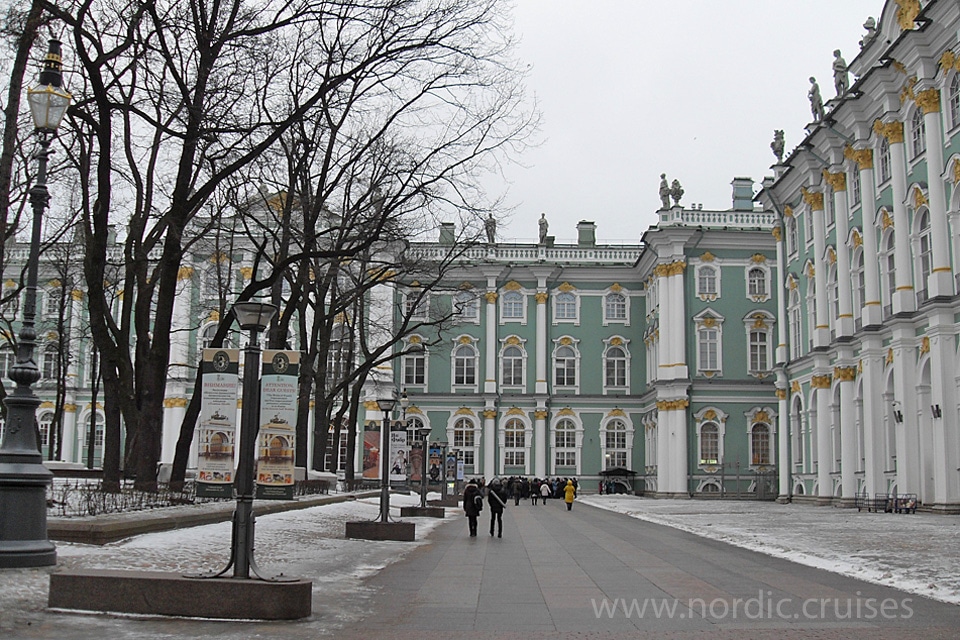 Designed in an elaborate Baroque style, the famed Hermitage Museum is the largest art gallery in Russia. The full building boasts an incredible 1,057 sumptuously decorated halls, 1,786 doors, and 1,945 windows! Art and artifacts that represent all periods of history and all regions of the world are on permanent exhibit. The range of masterpieces is wide, with archaeological relics from Ancient Egypt, works by Michelangelo and Leonardo da Vinci, and French Impressionist paintings by Monet and Renoir… to name but a few. The Hermitage is a focal point of all tours to St. Petersburg; guided tours are available. 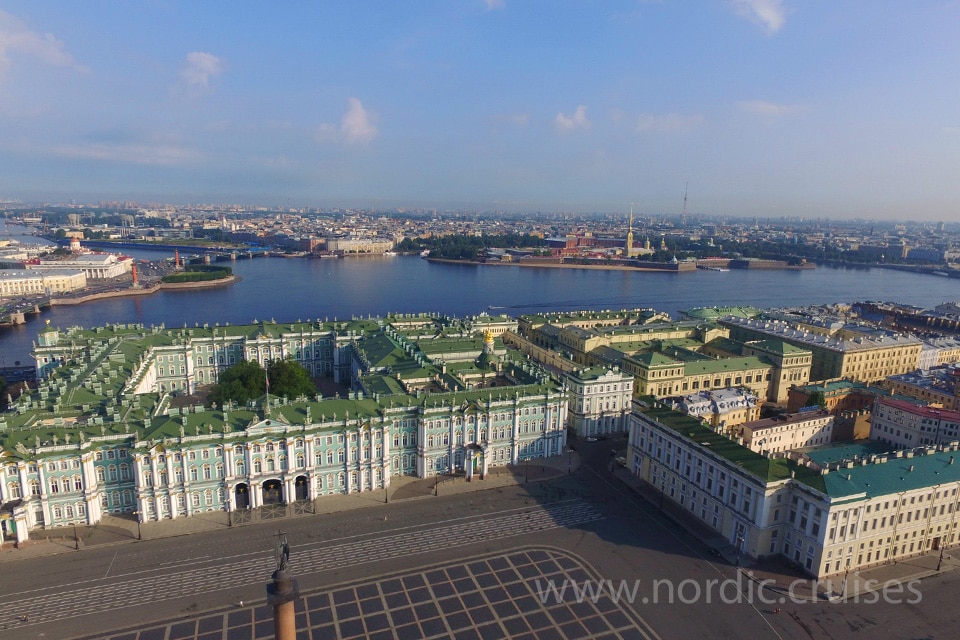 The Most Famous Paintings