The First State Museum of the Russian Fine Art in St. Peterburg.

The next time you visit St. Petersburg, immerse yourself in the country’s history and culture by experiencing the many wonders offered by the State Russian Museum. It is the first state museum of the Russian fine art. The Russian Museum was established in 1891. This complex of destinations includes Mikhailovsky Palace, Mikhailovsky Castle, Benios Wing, Marble Palace, Stroganov Palace, St. Michael’s Castle, Summer Garden, Summer Palace, Cabin of Peter the Great and more. The main building of this complex is the Mikhailovsly Palace with a  significant collection of national art. It is situated in the center of St. Petersburg, on Squire of Arts.  Since its inception in 1898, this comprehensive collection of internationally diverse works of art has shown travelers who visit St. Petersburg why this city is nicknamed “The Venice of the North.” 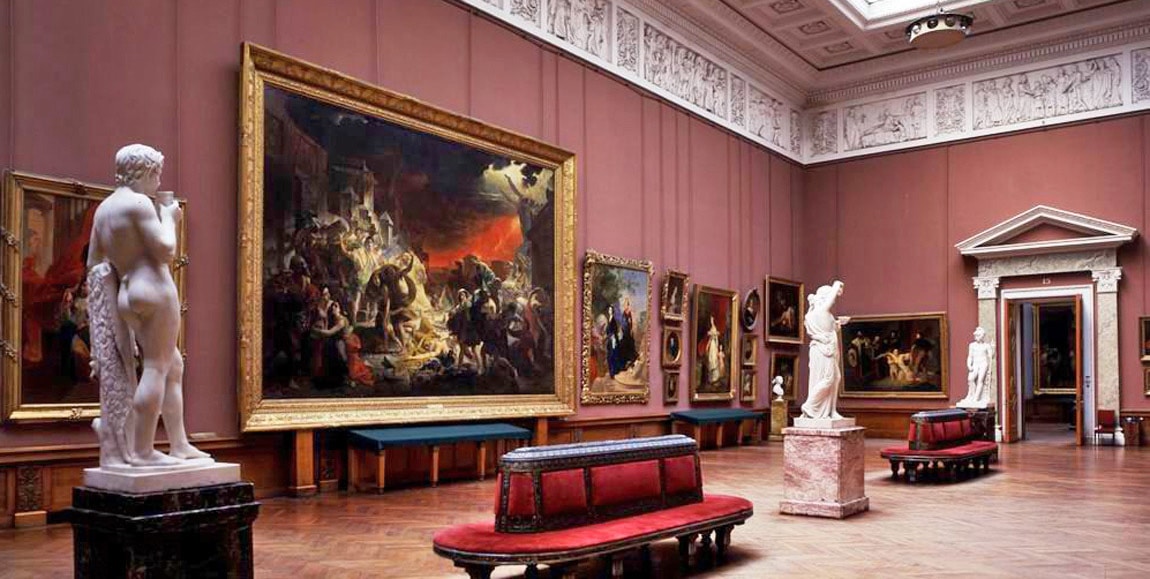 The State Russian Museum, the largest collection of Russian art.

These architecturally stunning structures are home to sculptures, paintings, graphic art and applied art, dating back as far as the 10th Century A.D. and as current as the 21st Century. The opening of the world’s largest collection of Russian art was initiated by Emperor Alexander III and seen to completion by Emperor Nicholas II. 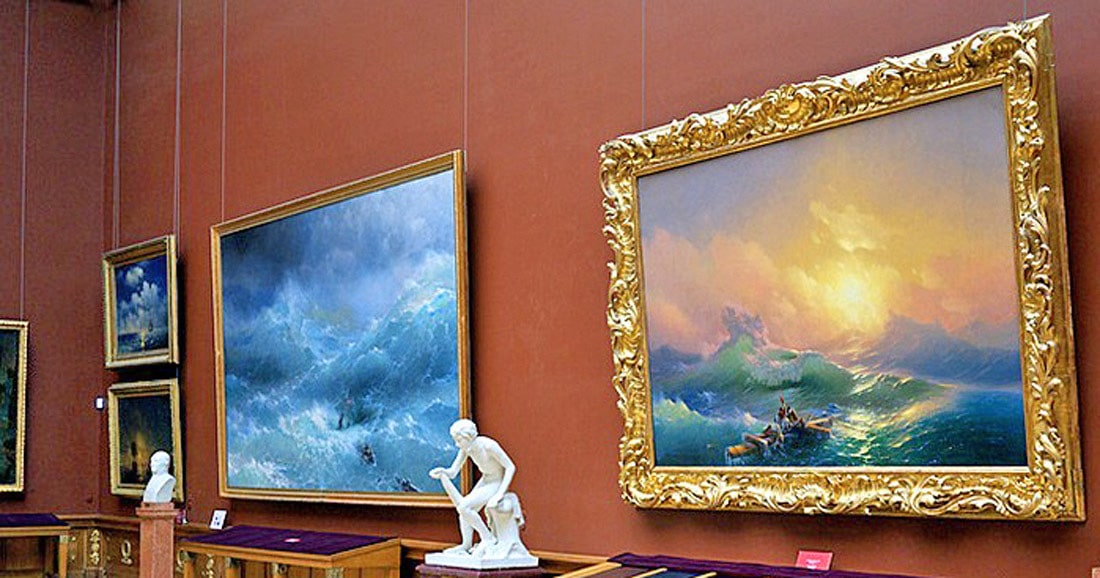