Cruise from Helsinki to Tallinn and Stockholm

Day 1:Cruise from Helsinki to Tallinn

You’ll be taken on a quiet, leisurely Baltic cruise from Helsinki, Finland to disembark in Tallinn, Estonia.

Tallinn is the capital of Estonia and is classified as a global city. Richly endowed with historical sites and monuments, this remarkable city is also known to have the greatest number of startups per person in Europe. In fact, it’s where global tech companies like Skype and Transferwise originated. The city also houses the European Union’s IT agency headquarters.

(Time): Your official Tallinn tour guide meets you at the port.

(Time): You are taken on a panoramic walking tour of Old Tallinn by your guide. The highlights of this walking tour include visits to the following historic places:

You can take your time and catch up on your emails and messages from back home during this part of the trip. We also advise you to rest up and get plenty of sleep, so you can wake up ready and energized for the next day’s activities.

The capital of Sweden is famous the world over for annually hosting the Nobel Prize awarding ceremonies the Stockholm Concert Hall. Stockholm’s location south of the 60th parallel north enables people there to experience only about six hours of daylight during winter. Meantime, in the summer, particularly in the month of June until the first half of July, people get about 18 hours of daylight.

(Time): Your official Stockholm tour guide meets you at the harbor.

(Time): You are taken on a private sightseeing tour by car around Gamla Stan (Old Town).

Established in the 13th century, Gamla Stan is listed among the biggest and most well-preserved historic city centers in Europe. Likened to a living museum, some sections of Gamla Stan still have the square blocks and straight streets built in the 17th century.

There was a time when Gamla Stan became overcrowded, poor and unhealthy, and there were plans to demolish it. Good thing this never materialized, as this historic city is considered a cultural gem, and any repairs or alterations can only be carried out with the approval of the city architect. During your Gamla Stan tour, expect to see the following places:

After all your adventures in the past few days, you can use this time to rest, relax, partake of the delicious meals prepared on our cruise, and look forward to your return to Helsinki.

Day 4:Back to Helsinki

The trip is officially over. Welcome back to Helsinki! 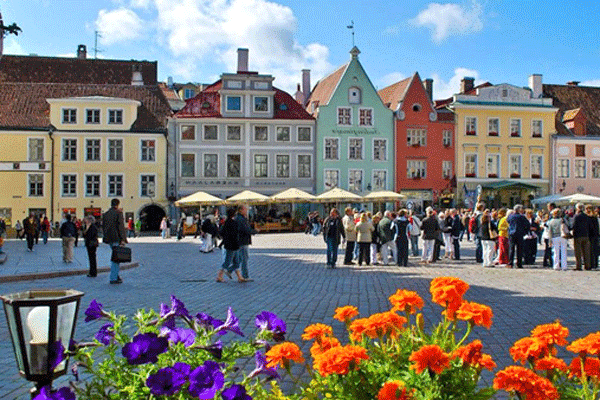 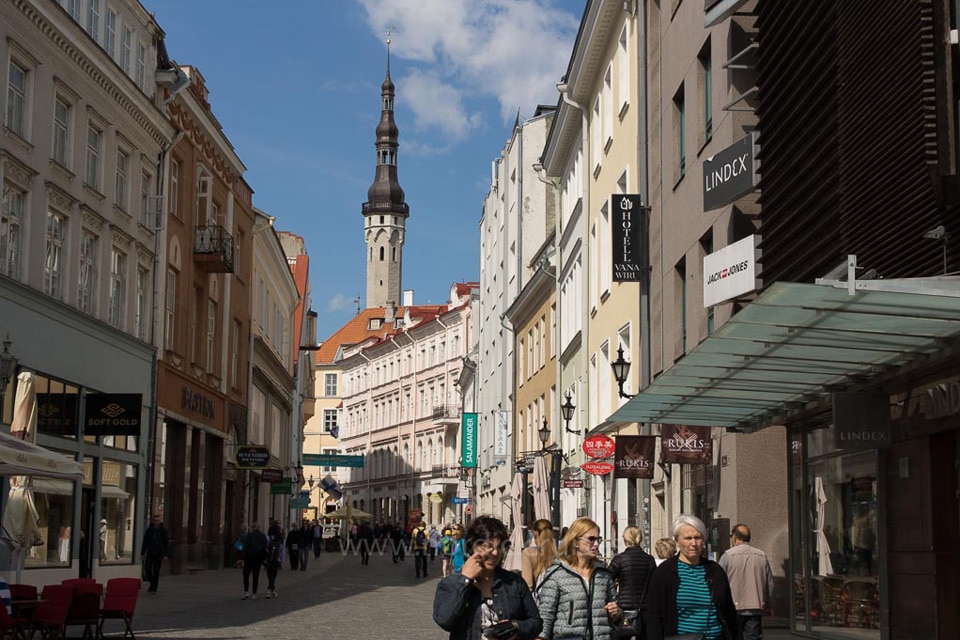 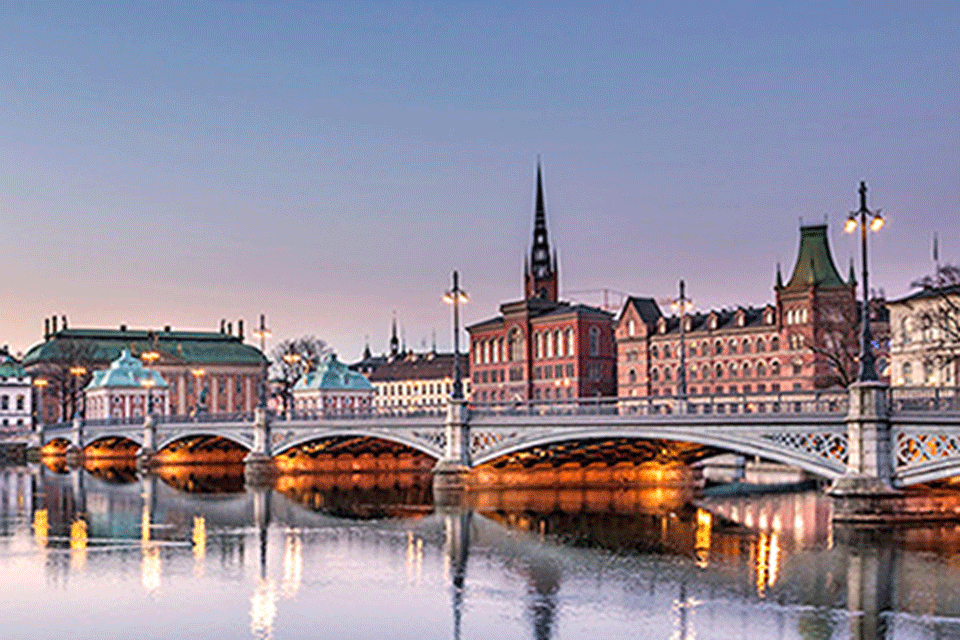 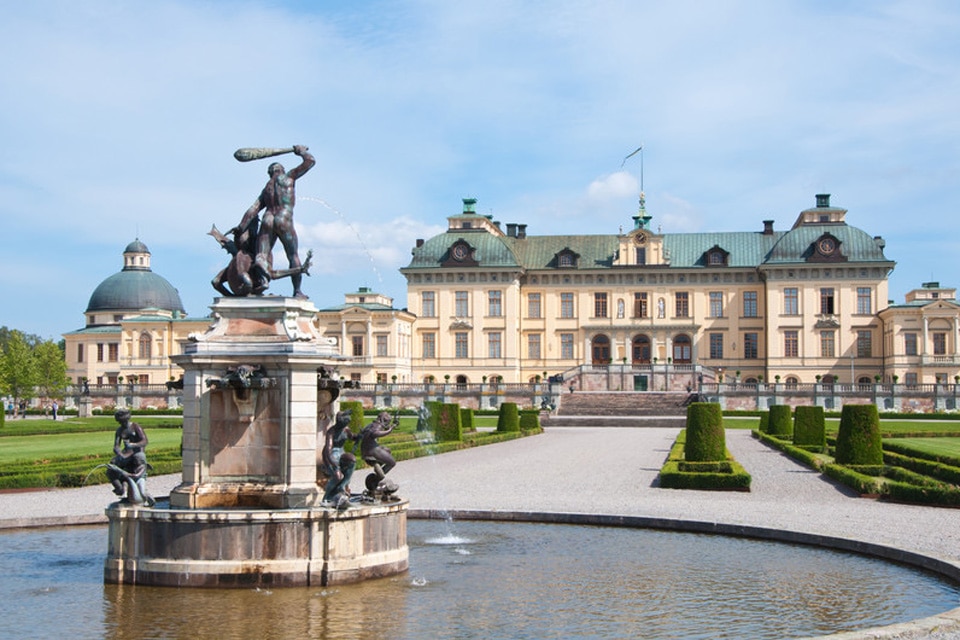 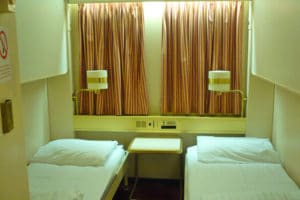 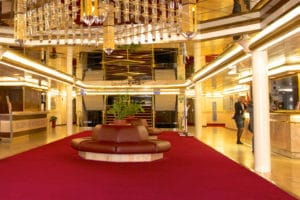 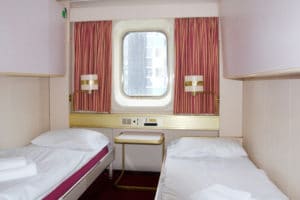 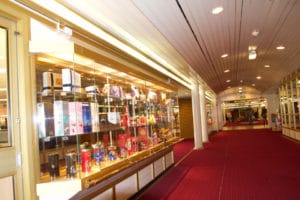