Explore this fantastic Nordic cruise to Turku, Helsinki, and Tallinn. 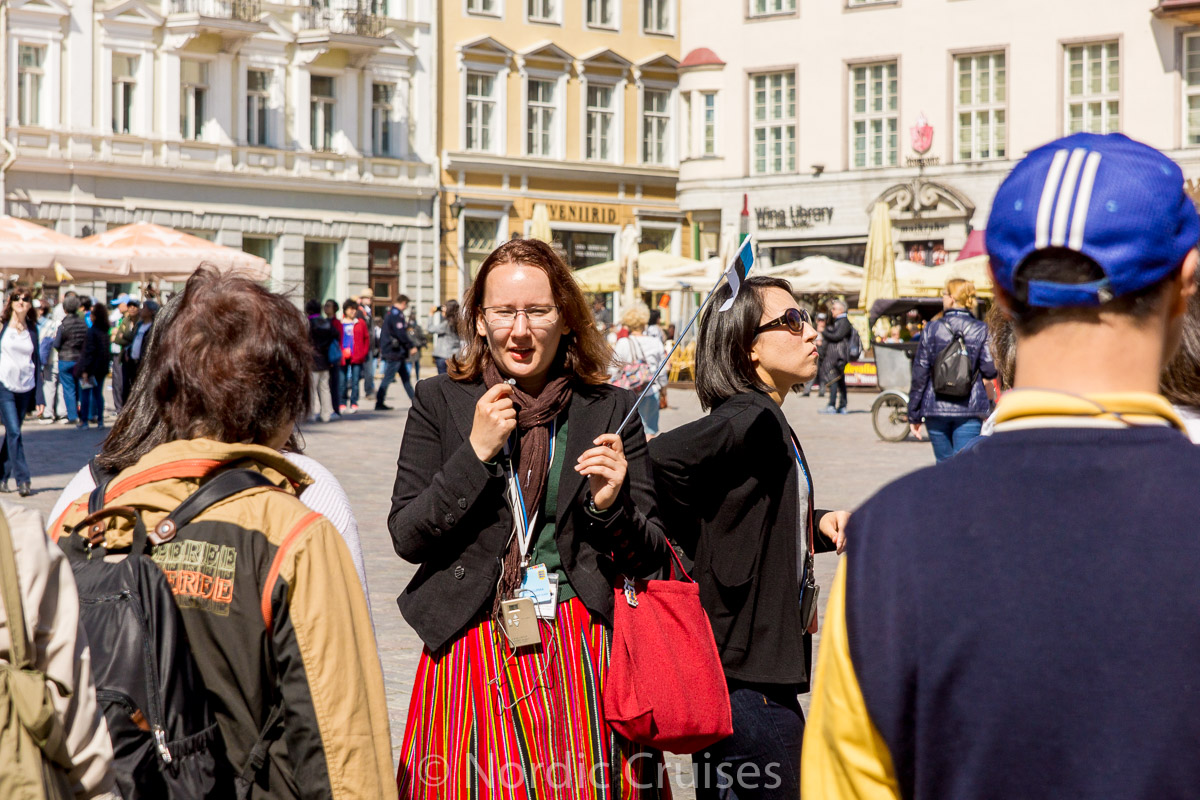 This incredible Baltic Cruise from Stockholm starts at 3:00 p.m. Our private car will pick you up from your hotel and take you to the port for check-in. You’ll spend one night aboard a massive luxury ferry. Allow yourself to enjoy the many services, duty-free shopping, and on-board activities during your night at sea.

On the ship, you will have an early buffet breakfast. You will arrive in Turku at 8 a.m. Our driver will take you to your hotel in Turku’s city center. Our guide will meet you at your hotel after lunch. You will go on a walking sightseeing tour of Turku. You will have free time in the evening.

After breakfast at your hotel, our driver will transport you to the rail station in a private car. The train from Turku will take you to the central station of Helsinki, which is located on Finland’s southern peninsula.

As soon as you have checked into your 4-star hotel, you will go on a walking sightseeing tour of Helsinki.
You will visit Helsinki’s historical center, which includes both classical and modern structures such as the City Hall, Parliament buildings, Finlandia Hall, and the Temppeliaukio Church.

After breakfast at your hotel, the driver will meet you in the lobby at 9.00 a.m. to drive you to the port of Helsinki. On the modern ferry Star/ Megastar, you will have a 2-hour Baltic Cruise to Tallinn.

You will arrive in Tallinn at 12:30 p.m. At the port, your guide will meet you. You will walk through the medieval Old Town’s cobblestone streets to the Town Hall Square with beautiful coloured merchant houses. Tallinn will astound you with its ancient towers and long city walls. You will also see the historic town hall, Revel Square, beautiful old churches, and the Tompea Palace Parliament Buildings.

At 6 p.m., a ship will return you to Stockholm.

You will arrive in Stockholm at 10:15 a.m. It is the last day of your Baltic Cruises. 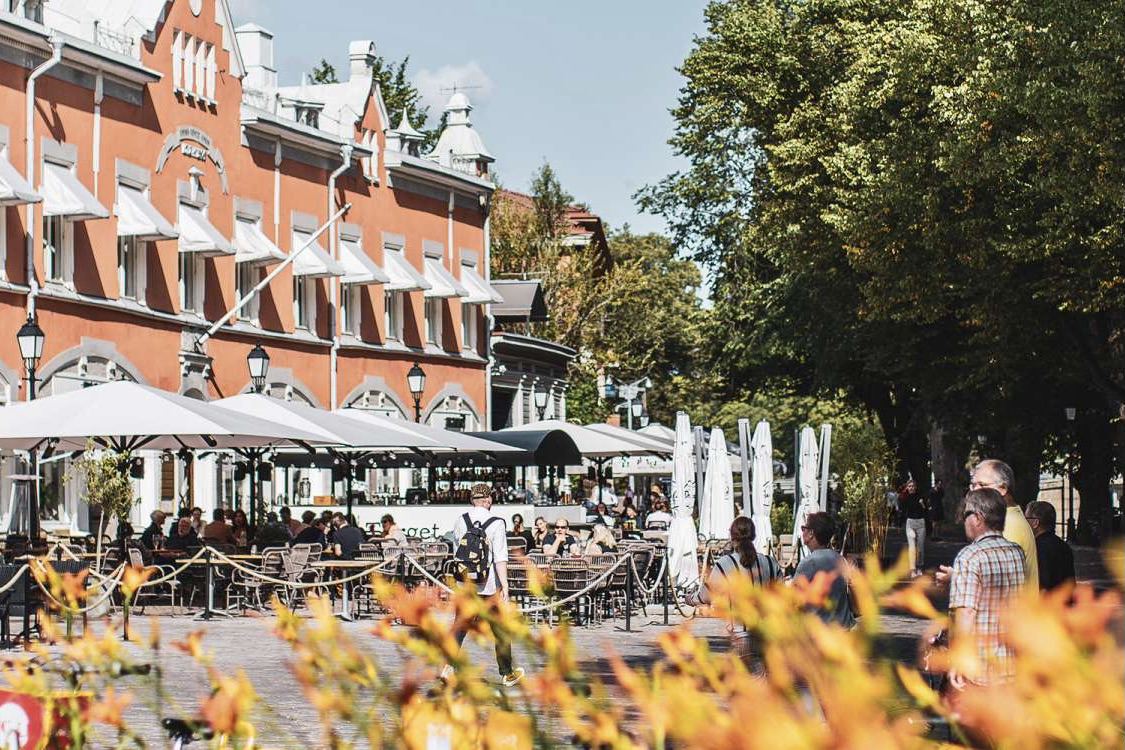 Turku was the former capital of Finland until 1812 and is the oldest city. The name Åbo refers to a city in Swedish. The first mention of the town of Aboa was in 1229 by Pope Gregory IX.

This oldest city is situated on the Baltic Sea, and therefore is a seaport from/for Stockholm and Mariehfmn. It is an excellent way to discover Finland with Baltic cruise from Stockholm.

Turku is called the “Paris of Finland” because of its oldest restaurants, cafes, and famous fish market. Therefore, Turku is the food capital of Finland. There are also several museums, theatres, art galleries, and cinemas. This Baltic medieval city, with its old castles, riverside streets, and parks, gives enjoyment and pleasure to all travelers. 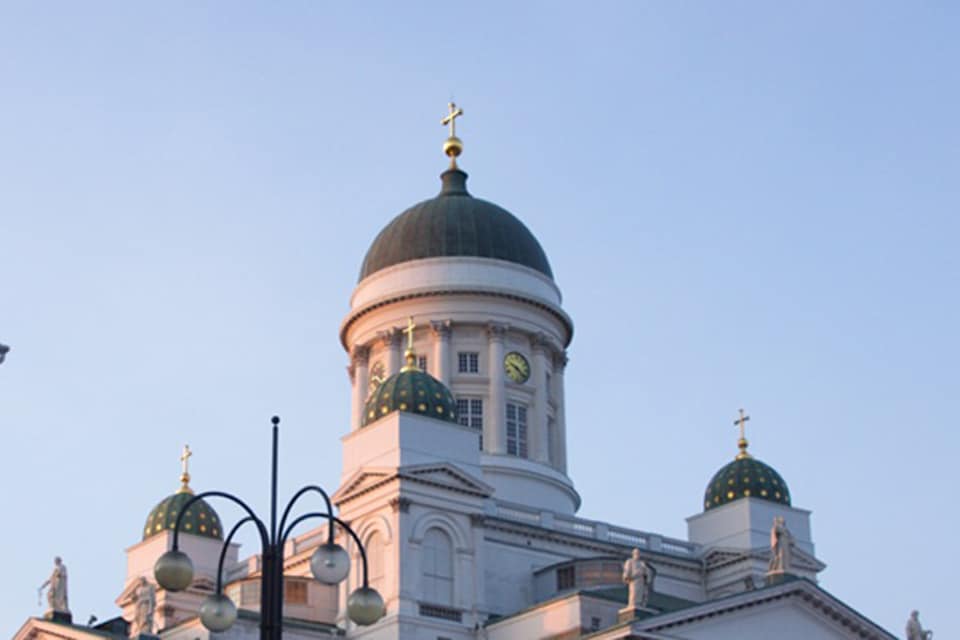 Helsinki is the country’s capital and largest city, located on the Baltic Sea’s Gulf of Finland.

Gustav Vasa, the Swedish king, built the city in 1550. Helsinki became the capital of the Grand Duchy of Finland in 1812.
Its spectacular scenery and fascinating “northern” architecture, influenced by Italian, Scandinavian, and Russian traditions, are accentuated by ultra-modern art artifacts. Helsinki’s neoclassical architecture is highly renowned, notably around Senate Square, home to the government building, Assumption Cathedral, and the University.
Helsinki’s vibrant wide streets and avenues are lined with cafes, restaurants, and clubs open late. 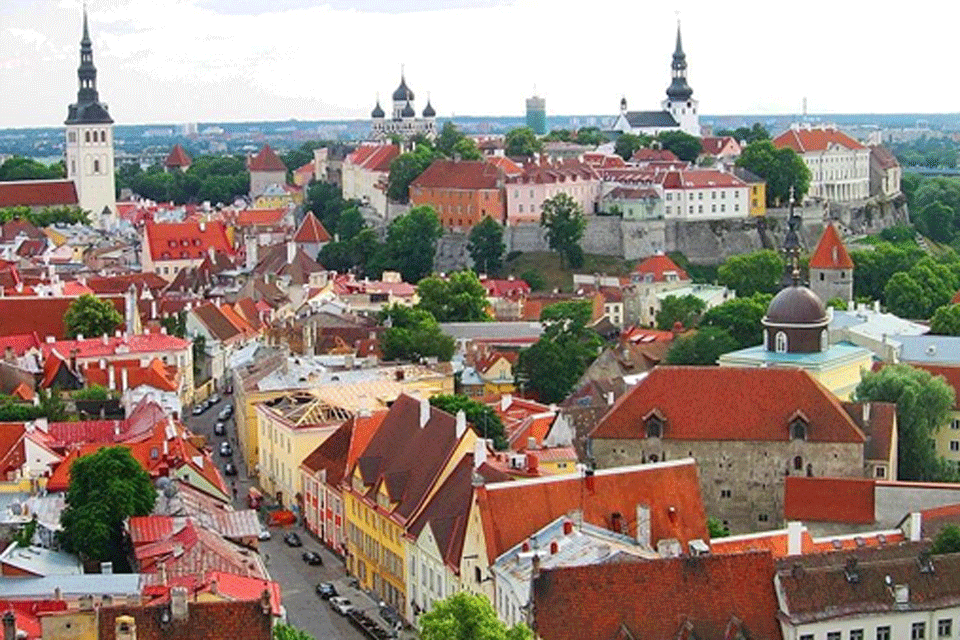 Tallinn is Estonia’s beautiful and historic capital. This capital city is a magical city, a fairy tale city, a Middle Ages portal city.
Tallinn is an ancient city that was founded in 1154. This does not detract from the city’s ability to remain modern and in demand.
Looking into any corner of the Old City will take you on a fascinating journey into the past. See church spiers, 500-year-old mansions, and medieval fortress towers that can be climbed.
Then sit on the terrace, surrounded by ancient walls and palaces, and listen to Tallinn’s urban legends.
Tallinn is a very modern city as well. It is the largest commercial, financial, and transportation hub in the Baltic States. Tallinn City, with its high-rise skyscrapers, appears to be from another dimension when compared to the cozy Old Town nearby. MS Silja Symphony and MS Silja Serenade are luxury cruise liners which run on a popular route connecting Helsinki, Stockholm to Tallinn. With a capacity of 2852 seats, those spacious and deluxe ferries boat 995 cabins and rooms for up to 395 cars on the car deck.
No matter the chosen destination, all of the MS Symphony and MS Serenade cruises offer a grand and pleasurable way to travel.