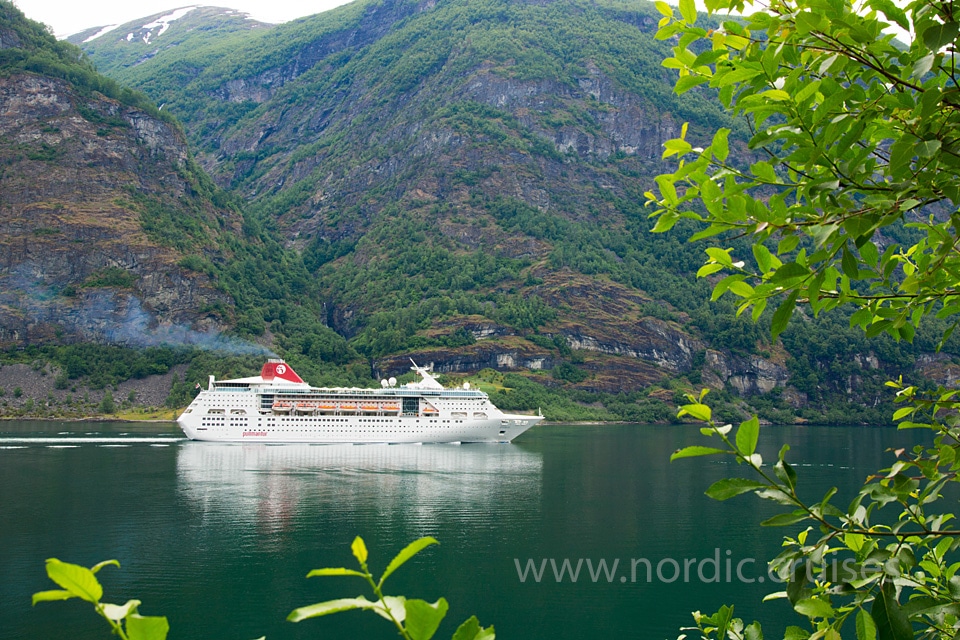 Norway is a monarchy, officially the Kingdom of Norway.

The capital Norway is Oslo, the most populous city,  approximately 660,000 people. 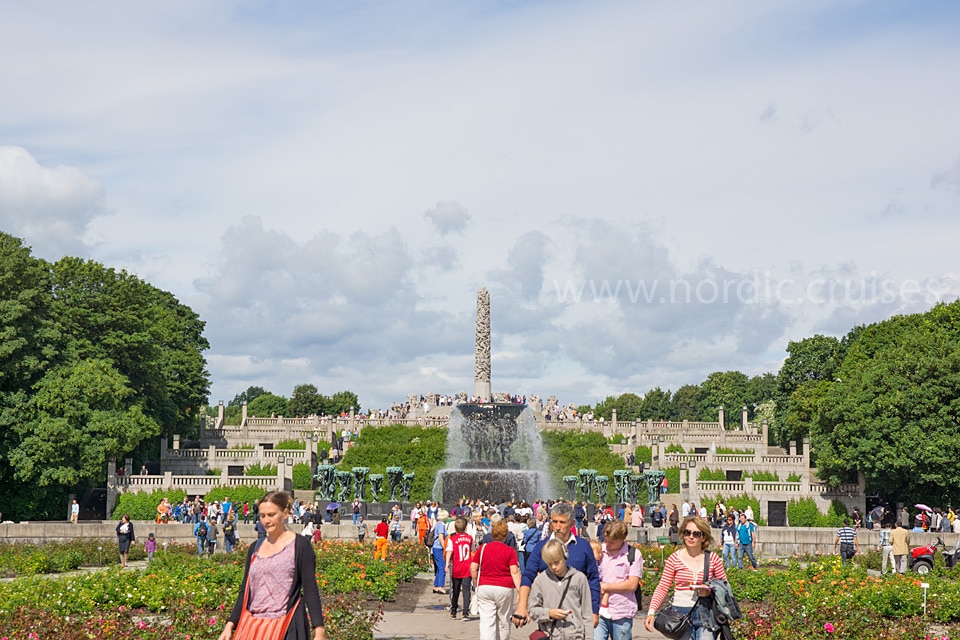 Oslo, the capital of Norway

There are three official written languages in Norway: Bokmål, Nynorsk and official language of Sami people. 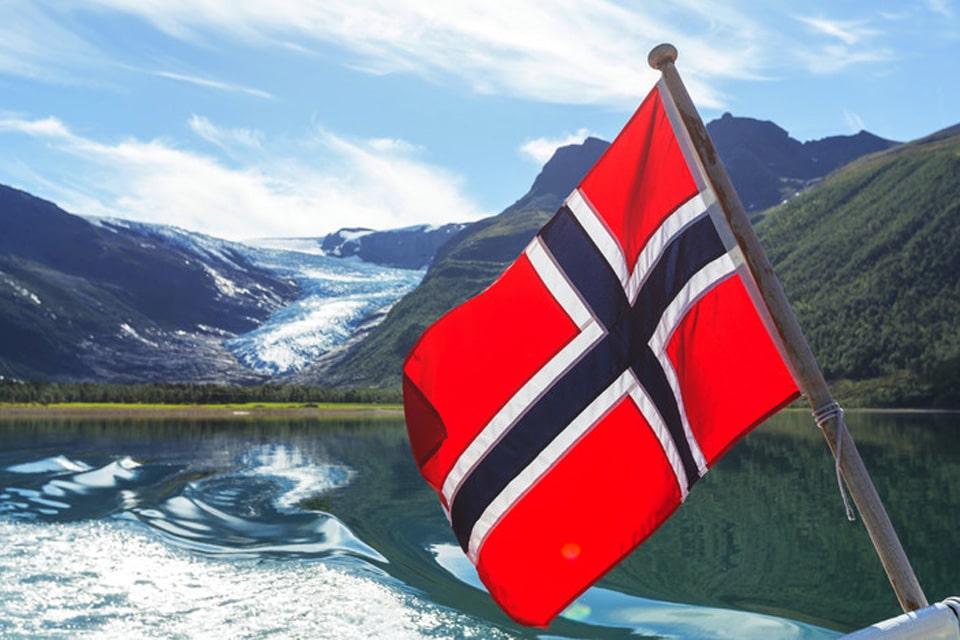 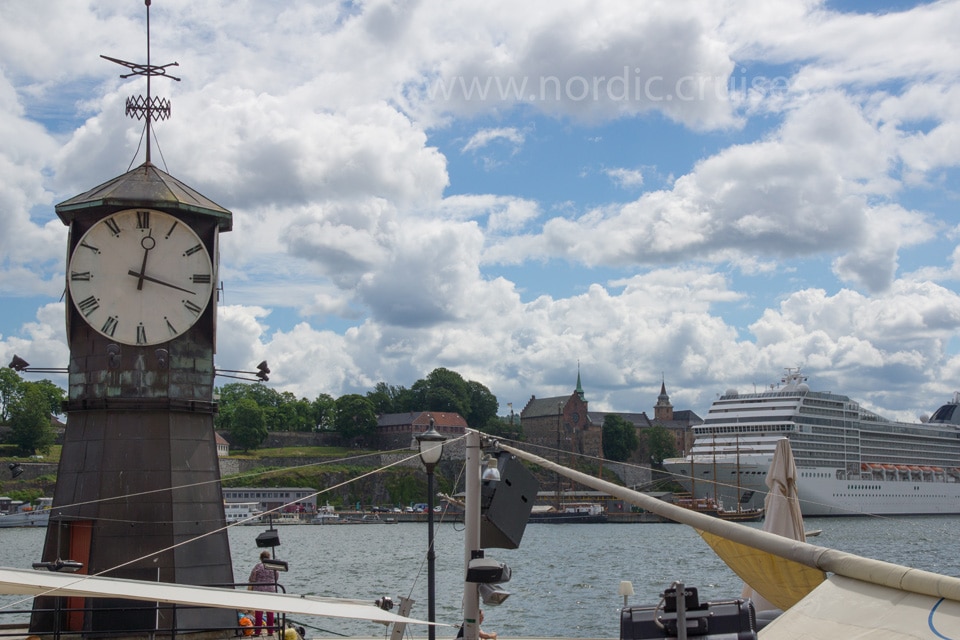 Oslo in Our Time 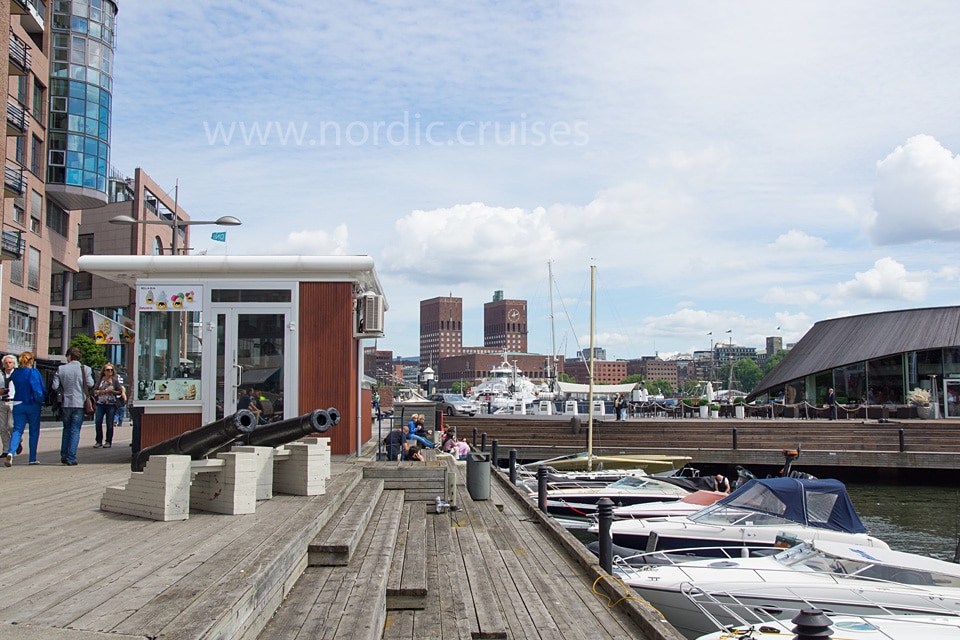 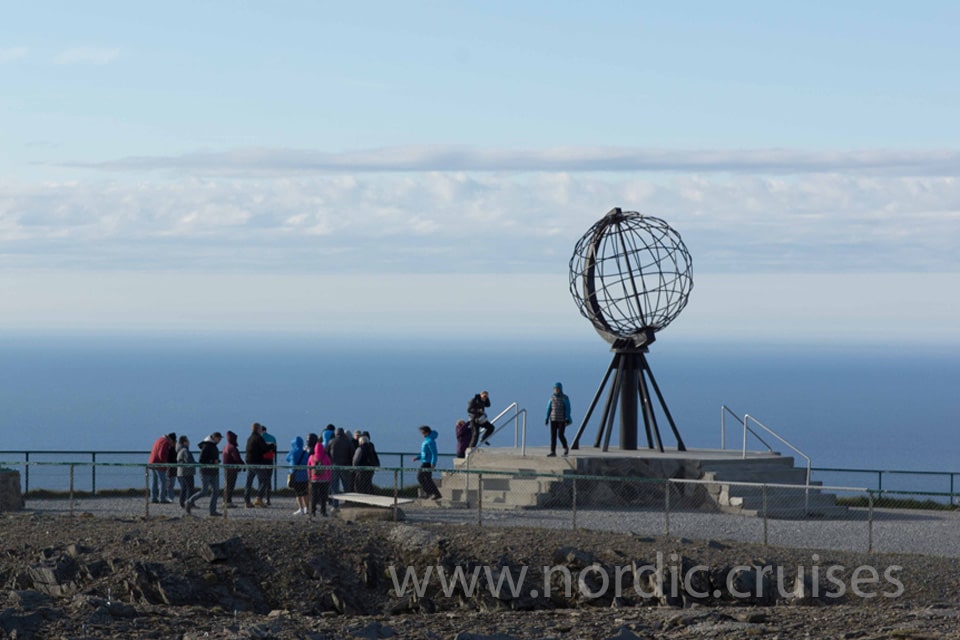 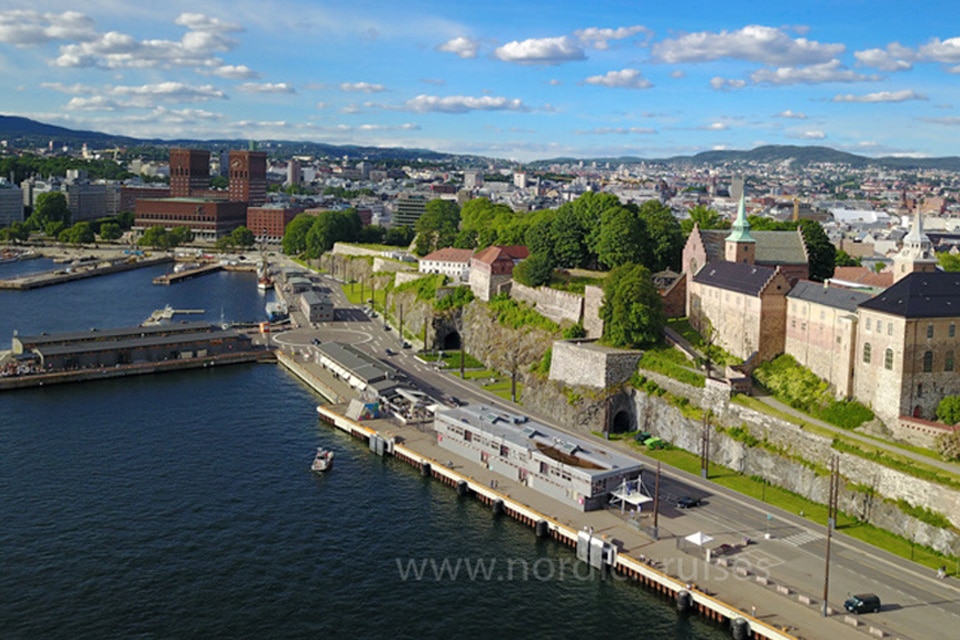