Finland Today: the Land of a Thousand Lakes

Finland is a Nordic country of Northern Europe. Official name is the Republic of Finland. Suomi is the name of the country in Finnish Language. Population of Suomi is approximately 5.5 million. Also Finland is called a country of thousand lakes and islands.

Helsinki, the Capital of Finland

The capital and largest city of Finland is Helsinki. This beautiful city was founded in 1550 on the southern shore of the Gulf of Finland as the town of Helsingfors. In 1812 Helsinki was stated the Finnish capital. So, the population of Helsinki was increased. Now around 630 thousand Finns live in the capital.

Finnish language  is a Uralic family language such as Hungarian and Estonian. It is not related to Scandinavian languages.

The flag of Finland is a blue Nordic/Scandinavian Cross on a white background. 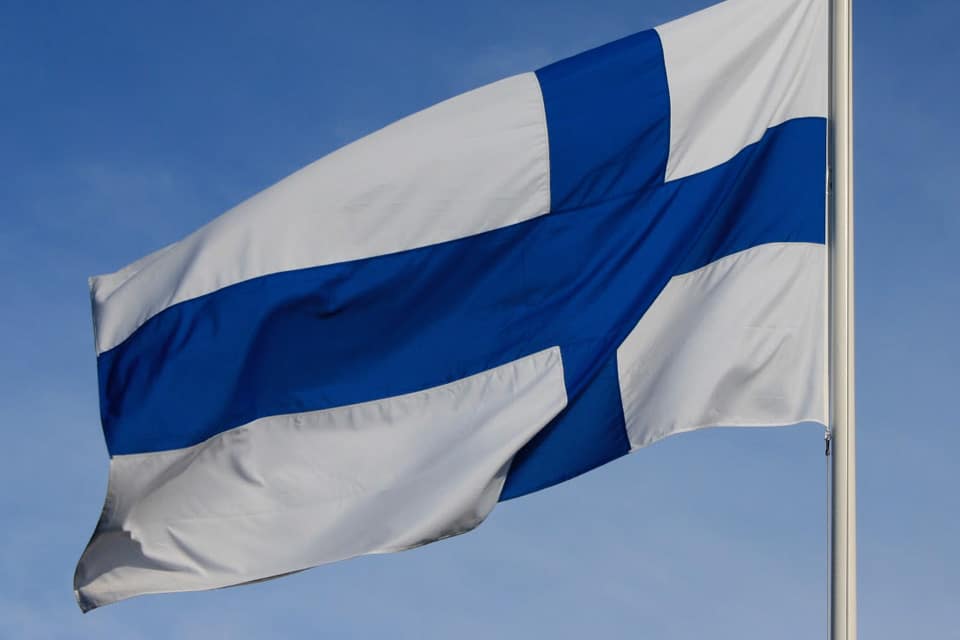 Finland is a member of the European Union since 1995 and the Eurozone since 1999. Therefor, Finland has the euro. Exchanging money is not a problem. ATMs or Otto are operated with international credit or debit card such as Visa, Mastercard…  Also international credit cards are accepted in most shops.