Find 5 Similarities and Differences between the two cities

When you’re on a Baltic cruise from Helsinki to Tallinn, it’s a journey in more than one way. There is not much of the Baltic Sea between the two cities but it doesn’t mean there aren’t remarkable differences. What’s distinct about these two cities is also often what makes them so worthwhile to visit.

Finnish and Estonian belong to the Finnic branch of the Uralic language family. Believe it or not, they are not very mutually intelligible and are more distant in relation than Spanish and Portuguese or Swedish and Norwegian. A speaker of one language can recognize some words of the other enough to understand the context and converse with simple sentences. The grammar is similar, but you will find many false cognates, also known as “false friends.” Estonian also has many loanwords from German, Swedish and Russian. Thus, it is a good idea to learn some basic phrases of the other language. Another interesting aspect is that many Estonians speak some degree of Finnish, especially in Tallinn. If you cannot speak either language, don’t worry; a majority of people in both cities speak English.

Tourist Highlights in Helsinki and Tallinn

Common tourist attractions in Helsinki include walking trails, religious and other architectural sites, festivals, and the central market square. Tallinn used to have a marketplace at Town Hall Square but it is now a popular spot for events. Both cities have several beaches. While you’re on a cruise from Helsinki to Tallinn, be sure to check out their main squares. 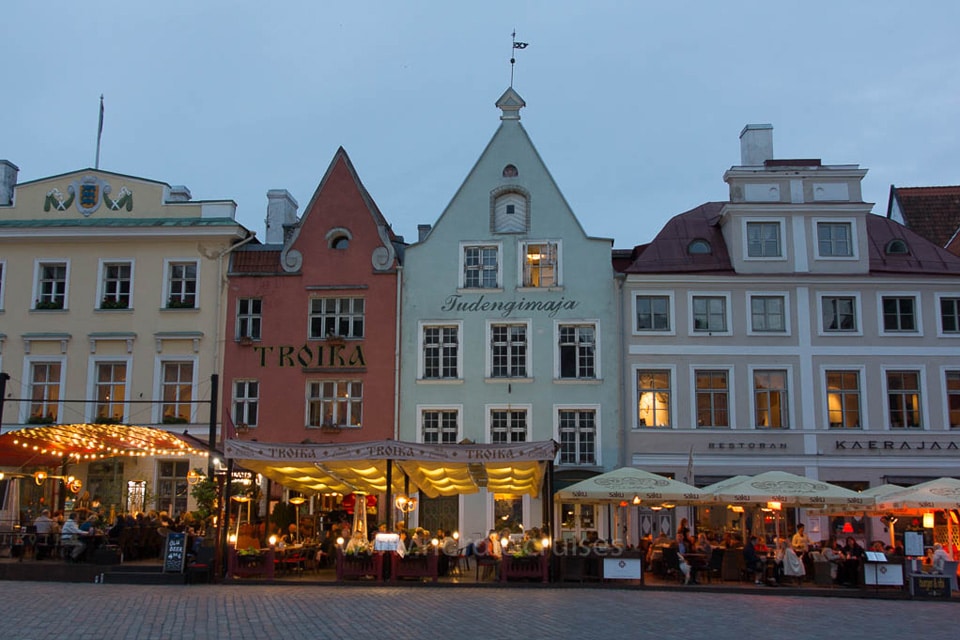 The architecture in Helsinki is modern with a Neoclassical influence. It also boasts the largest number of Art Nouveau buildings. Tallinn has buildings with Baroque, Gothic and Renaissance architecture. It often juxtaposes the preserved old-style buildings alongside new ones. The charms of the architectural styles in both cities are unique and make for some fabulous photos.

Along with the differences in architecture are those in culture. The culture in Helsinki is younger and more modern, with a dense population. Tallinn is more traditional, indigenous European, and with a small population. Since Estonian culture is older, the language has undergone more changes. Finns are among the best English speakers in Europe and the youth are probably more fluent in English than Finnish. On a cruise from Helsinki to Tallinn, you will notice fewer people speaking English, especially if you visit small towns where there are more elders.

What about their traditions? Finns are famous for their love of coffee and the countryside while Estonians enjoy the arts, social events, and rustic food. Both enjoy wooden saunas, and both celebrate the Christian holiday of Christmas along with pagan Yule time traditions including a Yule goat, mulled wine, and a feast. In case you’re wondering: yes, it is possible to go on a cruise from Helsinki to Tallinn during the winter to revel in all the Christmas festivities!
Knowing this information, you can look out for the similarities and differences between the two cities. Such a comparison remains regardless of what you decide to do in each country. You will be going between a large city and a small one, but your experiences will be greater for it. 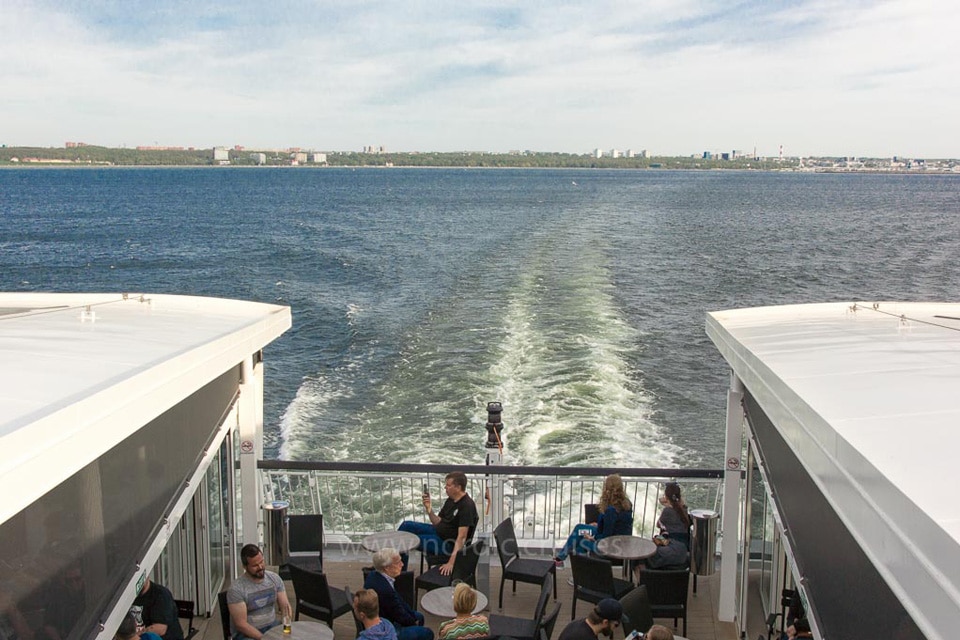