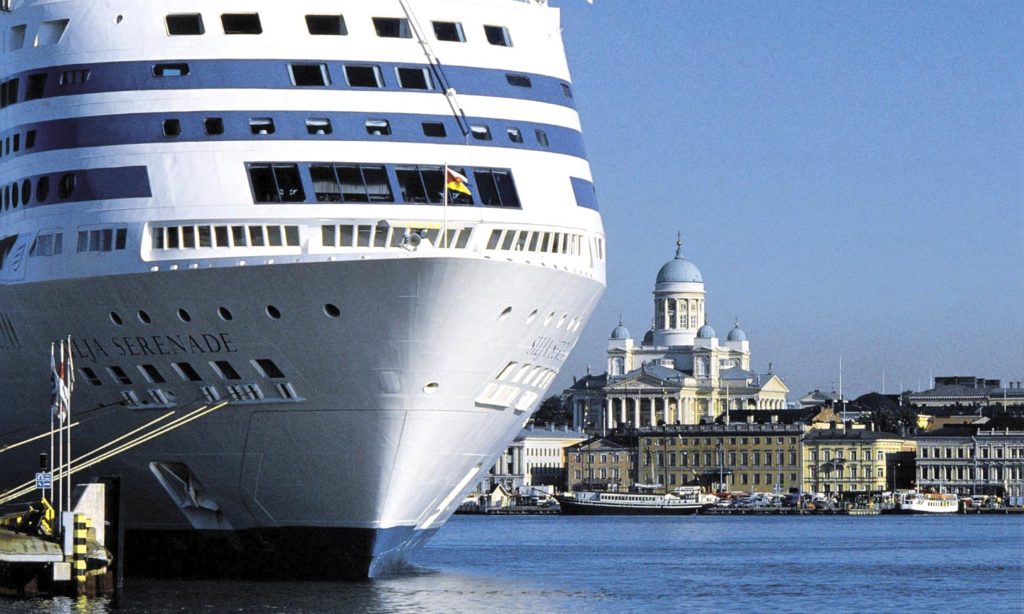 We are glad to welcome you back to the Nordic Cruises!

We are proud to introduce a collection of new Baltic voyages for for our loyal and new guests.

Check out our available cruises and book your cruise today.

Before you go, you should check your local entry rules, because your health and safety is always our priority number one. 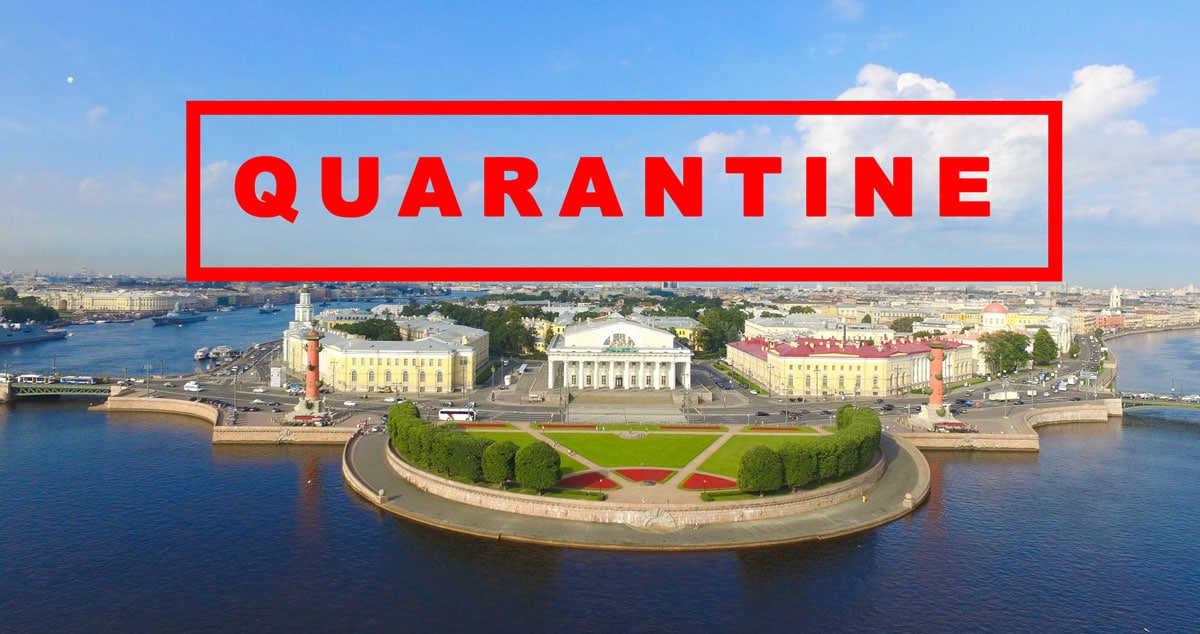 Our world has changed, and I know that you are focused on your families, relatives and friends. We deeply appreciate your loyalty and the trust you place in us as a travel partner. We consider our main duty to inform you regarding the current situation in Northern Europe concerning the COVID-19

Finland, Denmark, Norway, Baltic States and Russia borders are closed till the end of April.

In order for you to feel comfortable when booking with us we want to give you flexibility given the current situation. Because of that we are waiving any fees for rebooking of Baltic cruises  so that you can rebook your travel to later departures, if your circumstances change.

This applies to all tours booked so far in 2020 and is valid for new bookings up to March 31st. If you change to a higher fare type or select a higher season, you will need to pay the fare difference. The rebooking is possible until 31 December 2022.

We hope this helps you to plan and book any future travel with confidence.

Don’t cancel: Why you should postpone your trip

Postponing your trip might be the kindest thing you can do right now. Please don’t cancel. If you postpone instead, you support the people that rely on tourism for their livelihoods. Not just your booking agents, but the locals who take you on life-enriching experiences of their country and show you places you wouldn’t find on your own.
We know you were looking forward to your amazing trip. You spent months reading up on the destinations and scoured Instagram and Pinterest for days. You were ready to go. And then Covid-19 happened. We understand and share your disappointment, and we promise we’re here for you now, and when this passes.
If you postpone, we’ll convert your booking to credit for a future trip. Consider it a way to lock in your upcoming trip while supporting the people waiting for you on the other side of this situation. 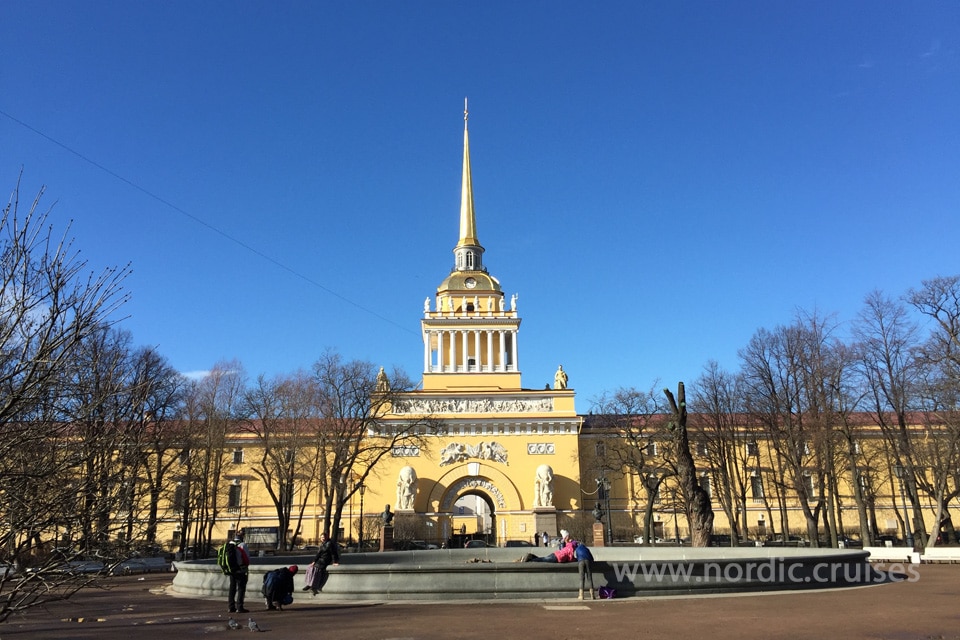 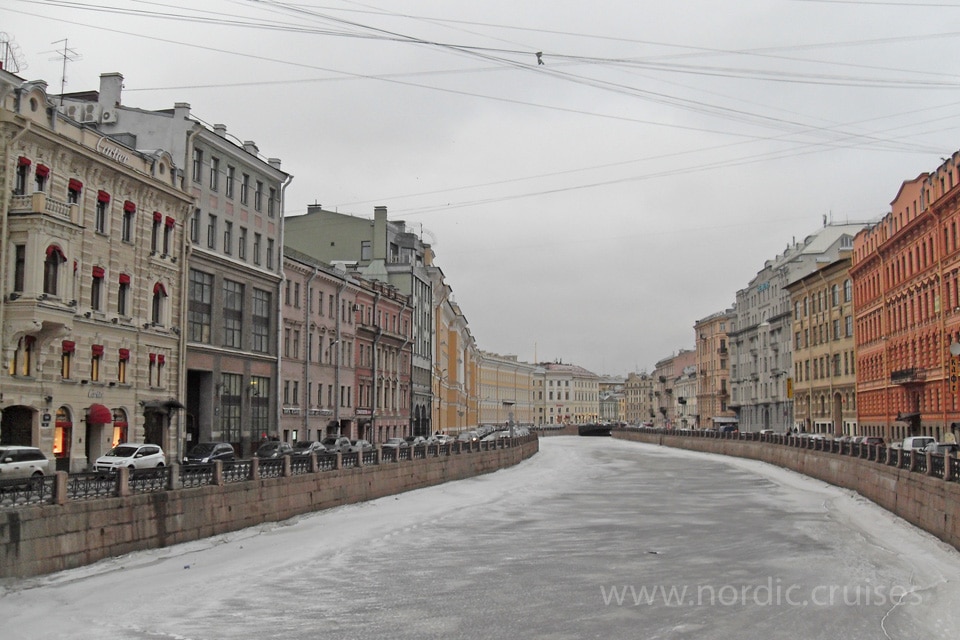 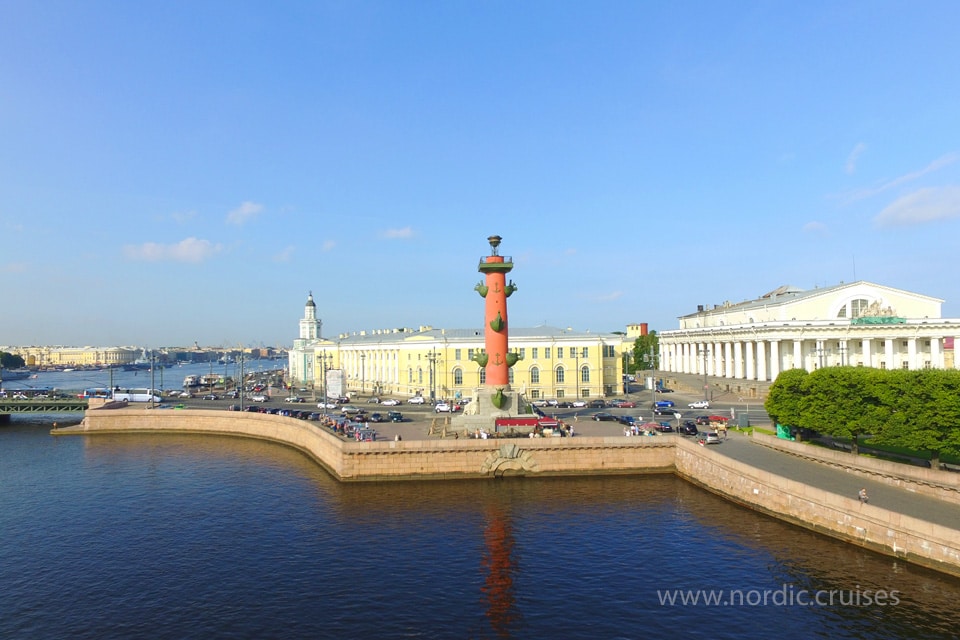 Visit Scandinavia and Nordic Countries with Us

I
f you dream to visit Scandinavia or Nordic Countries, chances are you’ll come up with some of the following images: Northern Lights, Santa Claus, Vikings, cold Baltic and Barents seas, fjords, and King Crabs. However, there is so much more to these northern countries than these stereotypes! Read on to find out what sets the Nordic countries apart from one another, so you can better know what to expect if you visit. By the way, “Scandinavia” typically refers to just Norway, Denmark, and Sweden, while “the Nordic countries” includes Iceland and Finland as well.

A stereotypical Nordic meal will probably include some sort of smoked or cured fish, brown bread, cheese, and jam. Although all of the Nordic countries do include such items, there’s incredible diversity. For example, a traditional Icelandic dish is hákarl, which is shark meat that has been fermented and cured for four months. Rumor has it that because the ammonia content is so high, most people gag when they first attempt a bite! On the other hand, traditional Norwegian cuisine relies heavily on game meat and lamb. Swedish cuisine blends Scandinavian and Germanic traditions, featuring sausages, meatballs, cabbage, and lots of fish.

By now, you’ve probably heard of the Danish concept of hygge, which is most closely translated to ‘coziness.’ Hygge is a defining characteristic of Danish culture; snowy evenings spent curled up by the fire with a mug of tea, long days spent cooking and chatting with close friends, and board game nights are popular ways to spend leisure time in Denmark. Saunas are a large part of Finnish home life, with an average of one sauna per household in Finland. These hot chambers play an integral role in a Finn’s life, as they are used for relaxation, keeping clean, and socializing with friends and family. Be warned, though, that in most Finnish saunas it is required to be in the nude! If you’re uncomfortable going al fresco, perhaps you’d be better off taking a dip in one of Iceland’s many hot springs.

The Nordic countries have a surprisingly diverse music scene. Although Sweden is perhaps most famous for being the birthplace of pop supergroup Abba, several modern acts have emerged–First Aid Kit, The Tallest Man on Earth, Robyn, and the late Avicii all hail from Sweden. Norway boasts a thriving heavy metal scene, where bands infuse elements of Norse paganism and costuming into their acts. The modern indie zeitgeists Bjork and Of Monsters and Men both come from Iceland.

Hopefully, this short list has piqued your interest in the diversity of Nordic culture! Whether you stargaze in an Icelandic hot spring, enjoy a hygge evening in Denmark, or unwind in a Finnish sauna, may your Nordic travels be merry.