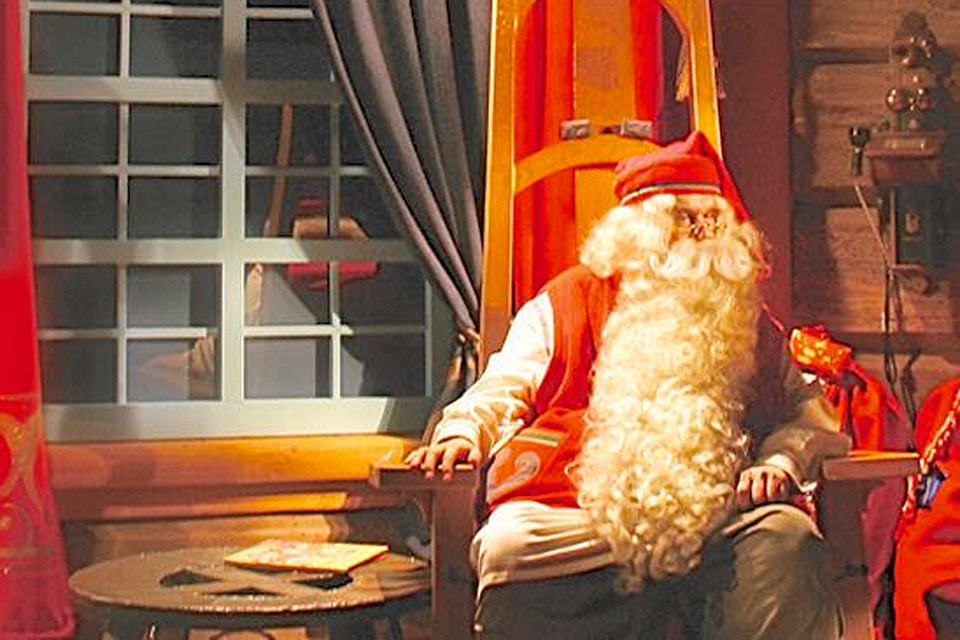 Santa Claus Village, located just 7 kilometers from the Finnish city of Rovaniemi, is a popular destination for adults and children alike. Santa Claus, the legendary Christmas wish-maker, lives here in his village. The Finns call it the village of Joulupukki (Joulupukin Pajakyla), after Santa Claus in their national mythology.

Lapland turned out to be the most magical province in Finland. Its fantastic nature, with pristine mountains and forests, has aroused the interest of many fantastic creatures. Here you can meet Santa Claus and his assistants, including gnomes, elves, deer, and the Snow Queen.

According to legend, if it were not for Eleanor Roosevelt, wife of the President of the United States of America, it is not known where Santa Claus would have decided to live in Lapland. However, the first lady of the United States helped make the decision and became the first guest of the Finnish Joulupukki. As a result, a small hut grew into a village, which is now located beyond the Arctic Circle.

Santa Claus Village is beautiful. It’s absolutely amazing in the evening when it’s dark.
You can make your most fervent wish to Santa Claus in his office. Simply open the massive wooden door and enter the magic room. In addition to Santa Claus’ office, where you can talk to him, there is a post office in the village where a helpful gnome will help you send a congratulatory letter with the seal of the Arctic Circle to any corner of our planet. There are numerous souvenir shops that will not leave you without a memorable gift.

Spending a holiday in Rovaniemi is like immersing yourself in a fairy tale or a child’s fantasy. Don’t miss this miracle. Without doubt, take advantage of Lapland tours and visit Lapland, the home of fantastic creatures.